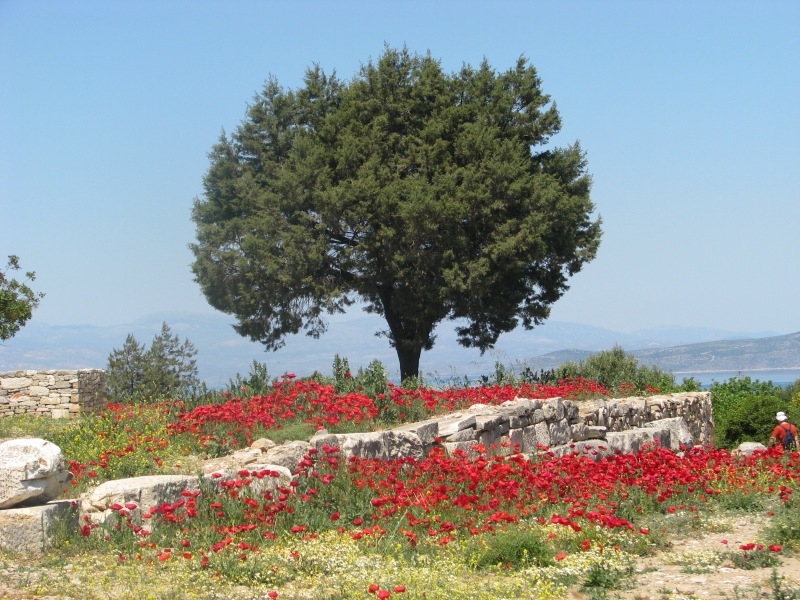 (Published in the Harvard Crimson, 21 April 1972: “The author of this piece wishes to remain anonymous”)

FIVE YEARS ago today, on April 21, 1967, a coup d’etat imposed on the Greek people a military junta, which is still in power. It was a slap that caught everybody unaware. For months the politicians of the Center and especially of the Left had been talking about the danger of a military dictatorship. But nobody expected that it would actually happen.

And suddenly one morning you wake up, and the telephone is dead, and the radio is playing old nationalistic military songs, and outside your window you hear the rumble of armored cars in the streets, and officers warning everybody to stay in their houses. It was all so swift and well organized that nobody reacted. Only three people were killed in Athens that day, trying to get out into the streets to see what was happening. The junta boasted on the bloodlessness of their “revolution.” During the night of the coup, 16,000 people–mainly members of the Parliament, journalists, labor leaders, and members of left-wing organizations–were rounded up. Some were kept under house arrest. Most were sent to concentration camps on remote Aegean islands. Some managed to escape capture. The soldiers came into the room and the bed was still warm but the man was away, hiding in some attic, waiting for the curfew to be raised so that he could start contacting his friends. END_OF_DOCUMENT_TOKEN_TO_BE_REPLACED

Error: Twitter did not respond. Please wait a few minutes and refresh this page.